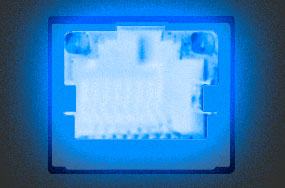 Kithara has developed an optional extension for the Packet Module, which is part of Kithara RealTime Suite. By using this extension, it is possible to establish a network connection to Windows via a virtual NDIS interface. This also results in several linkage possibilities between the Kithara network adapters. Some of these features are:

From the many choices (physical or virtual adapter/NULLapapter; parts of the Windows network or Kithara network) a large number of innovative and powerful applications can be developed.

All current Windows OS are supported (Windows 7/8 in 32 or 64 bit). The programming language is C/C++ or Delphi. The application can also be embeddeded in C# via a DLL.