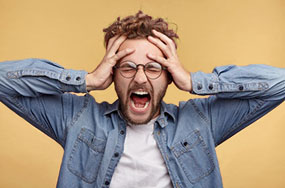 In the selected world of computer science, where all the rich and famous feel at home, everything that glitters is generally gold. But now and then, things can get messy and then it becomes rather hard for all people involved to fully enjoy the wealth of bits and bytes.

When the smooth data flow is disturbed, both customers and our developers equally suffer. The latter do not have it easy to begin with as the job of a programmer, which in our entire universe and, according to unconfirmed reports, all the other universes, is considered to be one of the most popular and sought-after professions, becomes more complicated the more there is to do.

In our case, the combination of a well-filled order situation alongside a serious shortage of specialists results in glowing-hot keyboards—there is a lot to do. Besides, due the complexity of the work fields that Kithara operates in, only few applicants are qualified enough, so that we almost have to retort to recruiting young and inexperienced talent directly from schools in order to groom them into respectable programmers by employing love, a lot of effort as well as beverages with high amounts of sugar for improved brain functions.

This unfortunately is not enough, as the few highly specialized employees that we have, rather than utilizing their transcendental minds for creative source code, have to deal with some of the more mundane issues that are caused by stubborn service providers or by some of the less transcendentally gifted programming peers.

One of the currently most urgent matters was the signing of our drivers. To be more precise, it is not the signing itself, which we have already been doing for many years, but the signature for an Extended Validation Certificate. The gruelling procedure is a prime example of a Sisyphean task. What should be done with a simple click of a button turned into marathon run. However, not just a marathon straight ahead on a shining, smoothly springing running track but rather an obstacle course on a stony path with nasty roadworks, faulty asphalt, non-signposted redirections and stone-throwing bystanders.

For the signing of our software products we first need a dongle, which is this funny little thing made from plastic and metal that can be connected to the USB connector of a regular computer. On this piece, an American service provider has installed a digital certificate, which identifies us as a serious software producer. As the teleportation of matter, known to Star Trek fans as “beaming”, does not yet work reliably, the USB drive has to reach us in Berlin in a more conventional way —by mail. This also means it has to go through the bureaucratic barriers of border authorities and custom officials.

And this is where the fun began. The USB drive first ended up on the far and low end of a shelf collecting dust in a dark, remote basement without showing any signs of its existence. After several weeks we asked the American service provider and found out that the logistics company responsible had deposited it at customs where it was waiting for a number. One would think that it might have been a sensible idea to inform either sender or recipient of this circumstance but apparently the logistics company has a different way of doing things. If we had not asked after all, archaeologists in a few thousand years probably would dig up a strange plastic-metal composite component during excavations in the Cologne area, puzzled about what this might be.

At some point we eventually held the piece in our hands radiant with joy, plugged it into our build server and … gazed perplexedly at the red flashing screens. The signing of our custom drivers did not work. There was no error message either with which one could draw reasonable conclusions. Due to the lack of helpful information on part of the American service provider more time passed until we finally found out that due to security reasons the signing cannot be done via remote desktop connections. Now the thing is, the drive is plugged into a server while our developers are using their respective work PCs. Imagine having to figure that one out on your own. It might have been useful for the instructions to point out this particular fact instead of expecting the user to conduct extensive experiments with a trial-and-error method in order to come to this monumentally crucial conclusion.

But if you think the marathon ended at that point, you are very much mistaken. Before the grand finale, the security architecture of the operating system first wants to sign the driver as well, meaning the very same procedure that, as mentioned above, should be taken care of with a few simple mouse clicks. 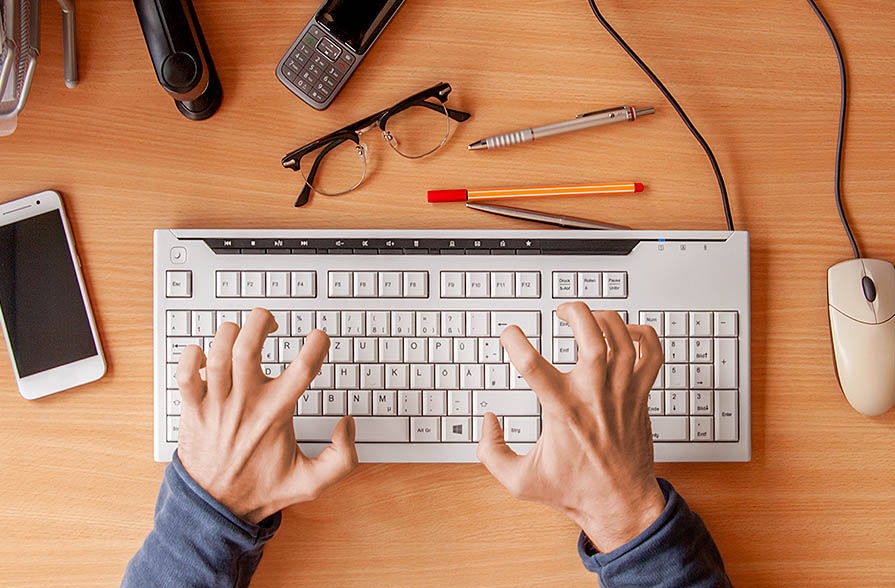 For the signature, one has to visit a website on the internet. There, the driver file needs to be uploaded, after a comprehensive log-in process of course. What follows is the great chain of seven monstrous bureaucratic sections of a bureaucratic monstrosity which are represented by little circles. These sections are called Package Acceptance, Preparation, Scanning, Validation, Catalog creation, Sign und Finalize. The section in which the user currently is at the moment is signified by a white checkmark on green background. Between those, there is nothing—no progress bar, no clock, no countdown, nothing whatsoever that tells the user in any shape or form how long the procedure might take. Before, the signing would usually be done within 15 minute most of the time. On some days, however, this operation would not finish even after three to four hours.

If luck was not on our side, this hour-long marathon would end up in oblivion accompanied by the crashing of the website, an error message “Page not found” and the display of unintelligible text fragments.

Oftentimes we actually were lucky enough and could finally see the checkmark on the last circle, although with no indication of what to do next. Only when clicking on a small inconspicuous link titled “More” a concealed part of the website opens up where the long-desired download button awaits.

One has to wonder whether the website developers ever went through this procedure themselves.

We are already looking forward to quarterly deliveries where 100 new drivers need to be signed.